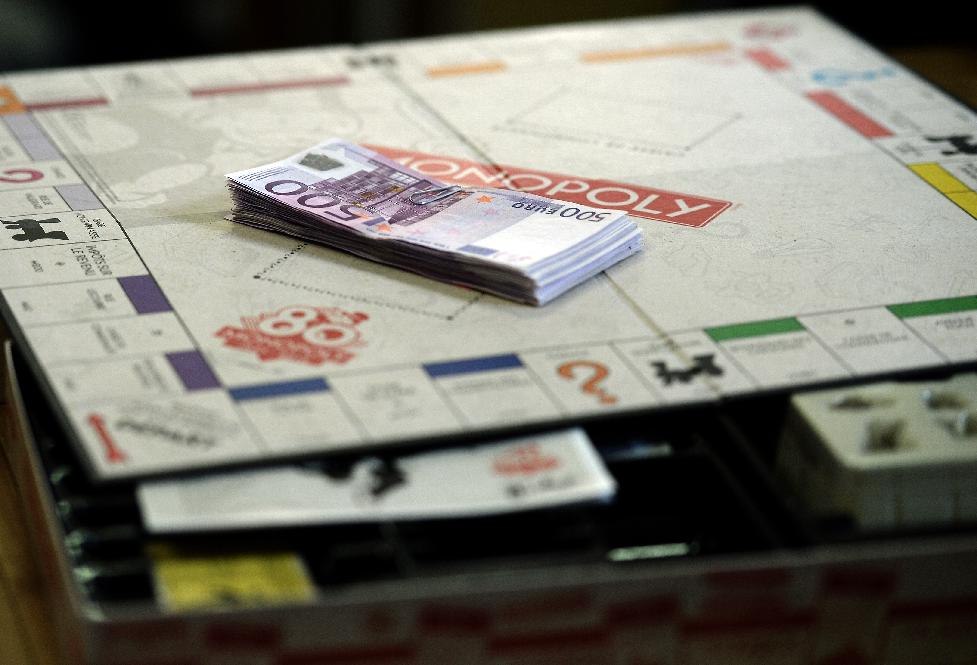 Monopoly? In France It’s More Like Playing the Lottery.

When I was a kid, I was under the delusion that I enjoyed playing Monopoly. A lot of us were. We really thought we enjoyed playing that game. While it was cool to pick out the piece we wanted to be (the car, obviously) and pretend that we owned property, the only real joy in that game was holding all of those differently color slips of paper and imagining all of it was real money. Eventually, I grew old enough to know that Monopoly wasn’t that fun and was supposed to be a learning game. (Not that those can’t be fun, check our post about Oregon Trail.)

Still, with the news about what’s being done to select copies of the game in France, I think I feel like playing again. Hitting stores this week will be versions of the game celebrating the 80th anniversary of the game. And as if the game hasn’t already sold better more copies than anything other that new Taylor Swift album, Hasbro is going for broke. In a Willy Wonka type move they’ll be stuffing some random copies of the game with real cash. Real stinking money.

“We wanted to do something unique,” Hasbro France brand manager Florence Gaillard said. “When we asked our French customers, they told us they wanted to find real money in their Monopoly boxes.” Only one set will land the major jackpot, in which every game note is replaced by real money – for a total windfall of 20,580 euros ($23,268). In addition, 10 sets will contain five real 20-euro notes, two 50-euro notes and one 100-euro note. A lesser prize can be scooped in 69 sets, which will have five 10-euro notes and five 20-euro notes.

The boxes that contain real cash are said to bulge slightly and be a different weight than the original sets. This is sure to cause shoppers to treat the boxes like a children on the days leading up to Christmas, shaking and prodding to guess at the contents.

Since the promotion doesn’t seem to be hitting the United States, I think I’ll just stick to Catan.