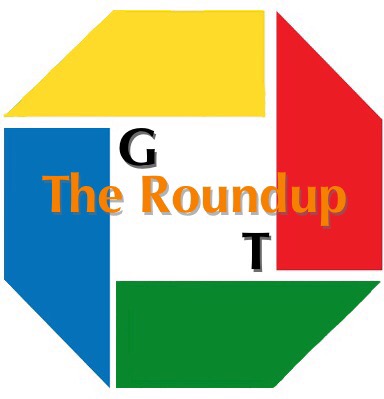 Set aside those bottle rockets and sparklers for a few minutes and let’s take a look at the news. Today is Friday July 3rd and this is what you’ll be talking about.
There are a few things that seem to inherently scream America. Apple pie, firework finales on the 4th of July, overeating, and of course baseball. Baseball may not be as popular anymore but it doesn’t mean that there aren’t stories America should be paying attention to.

Take All Star voting this year. Either Royals fans are more dedicated than your average fan base or there’s an internet campaign somewhere trying to get the whole roster into the game. A few weeks ago seven Kansas City players were the leading vote getters at their position with Mike Trout being the only non Royal set to start in the field. It was anarchy. It made me want to vote for them to, just to see the silliness. Voters for other teams have stepped up, with Miguel Cabrera now the leading first baseman by almost two and a half million votes. But the Royals are still on pace to get five starters. At least it’s not like the All Star game counts for anything.. Oh yeah. Maybe the leagues should have a home run contest to decide World Series home field advantage instead.

From the minor leagues we hear that former LSU shortstop Austin Nola is playing baseball in Louisiana again. He was a member of the AA Jacksonville Suns before being promoted to the AAA team of the Miami Marlins, the New Orleans Zephyrs. The Zephyrs don’t place their team name on the front of the jersey, instead opting to play with ‘Nola’ across their chest. That’s right, Mr Nola will have his last name stitched on both the front and back of his jersey. If the guy makes it to the big leagues, that will be a great collectible.

You’re probably excited for fireworks this weekend. Sitting around a fire with family and friends or just piling into the car to head to the park for the big show. The Fourth of July is a great time for relaxing. But it’s also a time to be careful, as a recent terrifying video from the US Consumer Product Safety Commission clearly shows. Here is the general idea.

I guess it’s good to know that our US government wants us safe. Or that they’re laughing at us. Definitely one of the two.
In one of those touching stories that borders on sounding more like a fable, we bring you the tale of Jeanette and Alexander Toczko. They met when each of them were only eight years old. They were married in 1949, nearly making it to 75 years before the couple recently passed away but what makes this a happy story is how they died. Apparently they’ve always wished to die in each other’s arms. Recently Alexander’s health was failing after breaking his hip. Her family placed Jeanette in the bed next to him so that she was able to hold him in his final moments. After he passed she told him, “Wait for me, I’ll be there soon.” And just hours later, she died too. It’s hard to think of a better way to go than with the people you love.

That will wrap up this edition of The Roundup, so until next time,